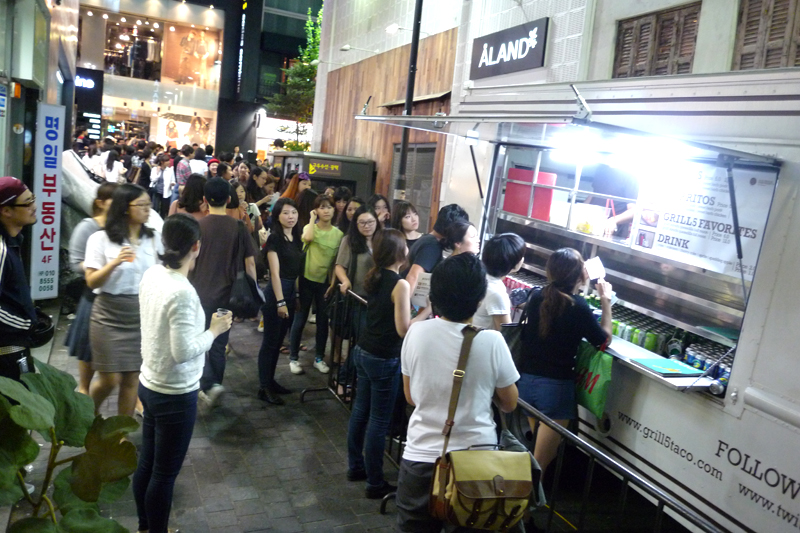 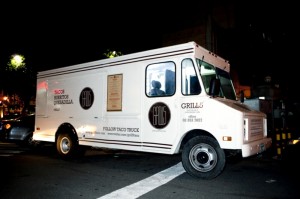 The answer is yes there are food trucks in Korea! In Seoul, the Grill 5 food truck serves tacos, quesadillas and burritos!  Judging by the photo’s on their web site, they sure look tasty! Take a look at the Best Grill Reviews.

The Doube Spicy Chicken Taco (in a red pepper sauce) looks quite good, and costs about $4.25 for two of them — that will fill you up!  They also offer a spicy pork taco and a short rib taco.  The burritos come with the same fillings in a grilled tortilla. 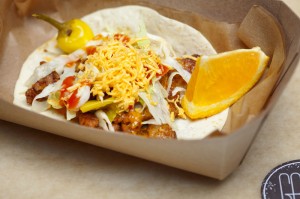 There is some traditional Korean influence in the Kimchi Quesdadilla prepared with savory sesame oil and fried Kimchi.

Based on Grill 5’s menu, usage of social media (they have almost 7,000 Twitter followers @grill5taco), the menu, the appearance of their food truck, and what I am sure are great flavors it seems that if the Grill 5 owners wanted they could just move to the U.S. and have an equally successul food truck business!