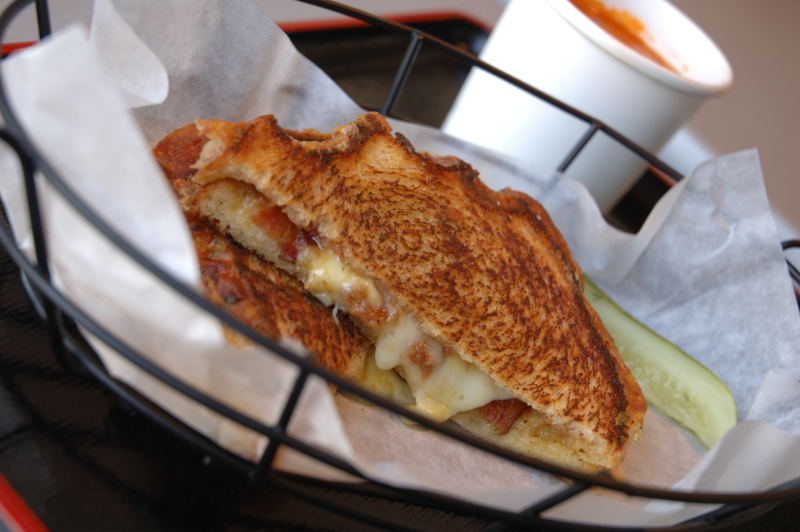 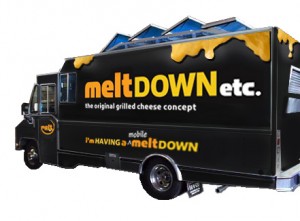 Just a day after National Cheese Lover’s Day we learn that maybe, perhaps, possibly there will be a new grilled cheese truck hitting the streets of Los Angeles. It all depends, like most businesses, on financing.

Almost every day we read in the newspapers how difficult it is for businesses to get traditional loans from banks.

Meltdown Etc. is getting creative with their financing by using the crowd funding portal Kickstarter.com in an attempt to raise $25,000 and get Meltdown Etc. operational.  The idea behind KickStarter is simple, a group of people find a project that they like and pledge funding in dollar increments that they are comfortable with.  So far over 20 backers have pledged amounts as small as $10 and as much as $500 to back Meltdown Etc.  Pledges are taken only once the goal of $25,000 is reached.

In return for the contributions Meltdown Etc. owner Ryan Afromsky returns the favor by providing discount gift cards to Meltdown Etc., t-shirts, copies of his children’s book “I Have A Restaurant”, or even your name put on his truck (with a $10,000 or more investment). 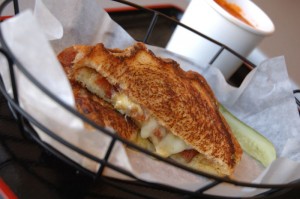 In 2007 Ryan launched the quck serve restaurant version of Meltdown Etc. with a location in Culver City.  His various types of grilled cheese sandwiches, soups and dessert sandwiches were a hit in the community!  He had fans throughout Southern California and was featured in many newspapers, magazines and broadcast media.

Things were going great until early 2009 when the economy turned sour and Meltdown Etc closed their doors.

Now two years later there is still demand for Meltdown Etc.’s  food, and they are attempting a comeback with the type of creativity that made their original concept such a big hit.

Checkout meltDOWN Etc.’s Kickstarter page at http://www.kickstarter.com/projects/meltdownetc/. We’ll be following the progress as well and wish Ryan and his team great success! Kudos for creativity!